The Brent Building was seen quite often throughout the series just prior to a visit to Perry's office. In real life, it was the headquarters of the Superior Oil Company until 1963 when it became the southern California headquarters of the Bank of California (second to last picture below). In any event, it was built in 1952 and is located at 550 South Flower Street (at Sixth). It is now a hotel (last picture). Thanks to Barbara Brafman for reminding me of the location.

Origin of the Name

Stephen Buckley reports "that my wife's uncle John Kenner Brent was a studio exec for the Perry Mason show. The Brent Building is named after him. Family history has it that Raymond Burr attended both John's wedding and his funeral. Tom Brent, my father-in-law, self published a book about John in 2008." More about the book here. [2/9/10] 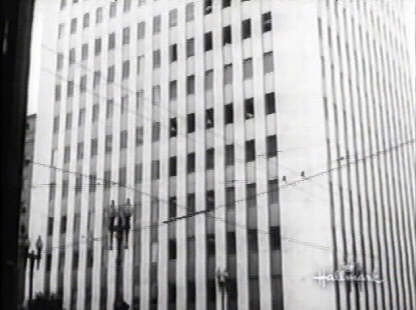 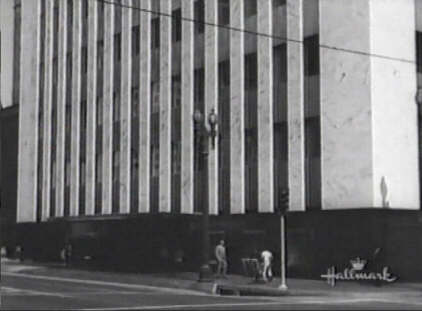 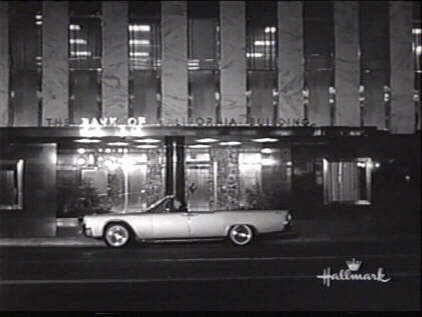 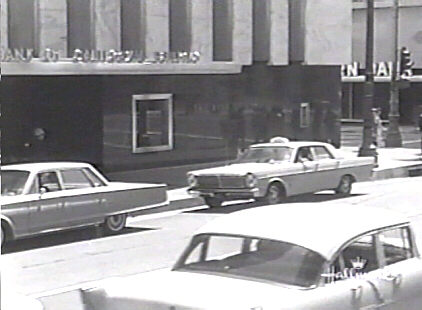 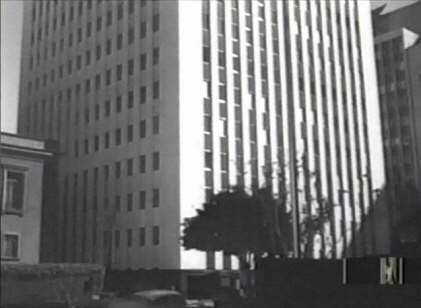 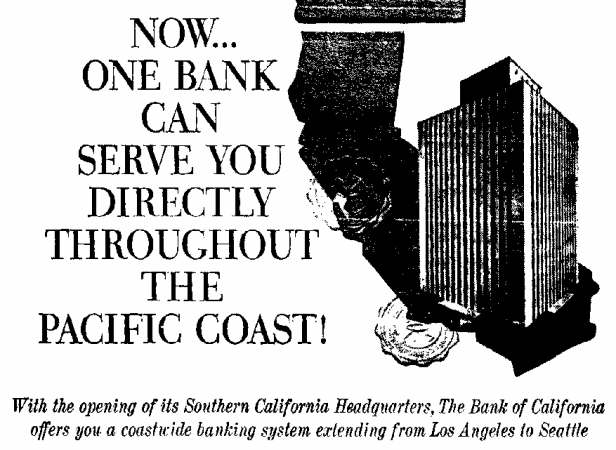 Part of a 1963 newpaper ad featuring the building. 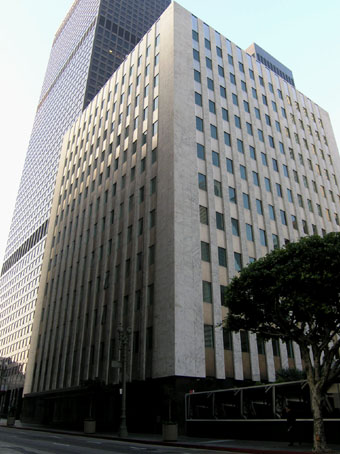