It looks like this rather nicely done portrait made two appearances in the series, as did John Hart, the actor playing both roles. 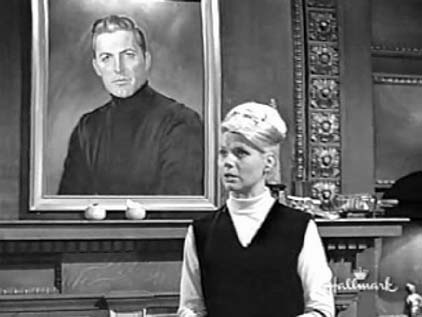 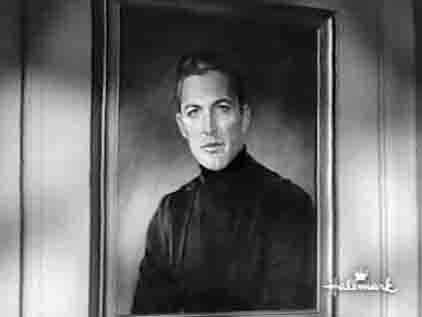 The portrait as Jamison Selff in #250, TCOT Wrathful Wraith.