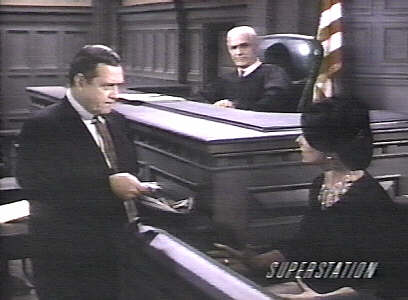 The show still had a black and white look to it. Here we see Perry asking Donna Reales about the gun. Below are pictures our principle players looking very different than usual. 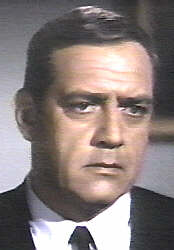 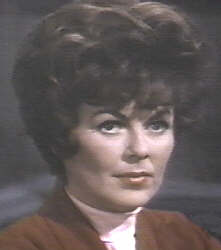 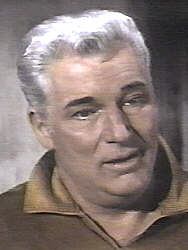 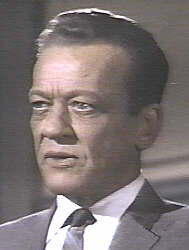