From Episode #97, The Case of the Credulous Quarry 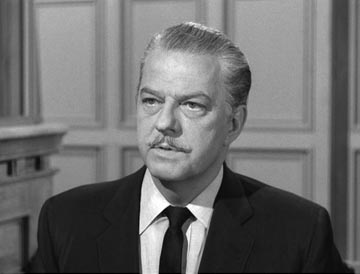 "Because Mr. Alexander Hill approached me himself the day after Helen was murdered." 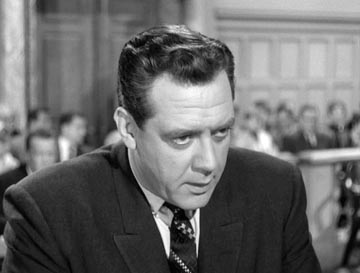 "Thank you. That'll be all Mr. Claridge." 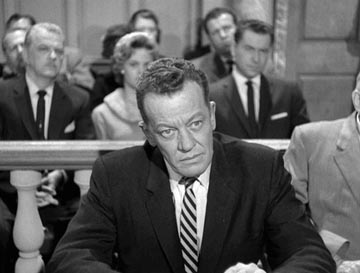 Here are a few pictures from the show plus some taken recently by by Eric Cooper. The house is also briefly seen in episode #75. There's an additional picture on the Extras page there. 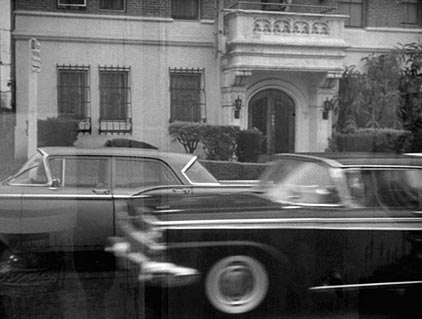 First, a brief glimpse of the "Monterey" building, featured in episode #85, as Tragg's car whizzes by on its way to 812 N. Las Palmas. 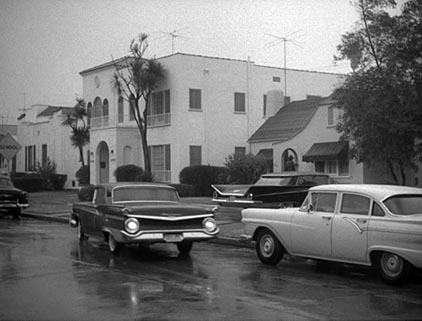 As Tragg's car pulls in at the address, the house can be seen at the right. 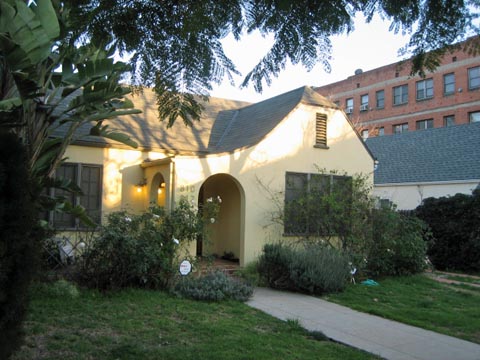 A 2010 view of the house courtesy Eric Cooper. The red brick building at the right is the Madison building. 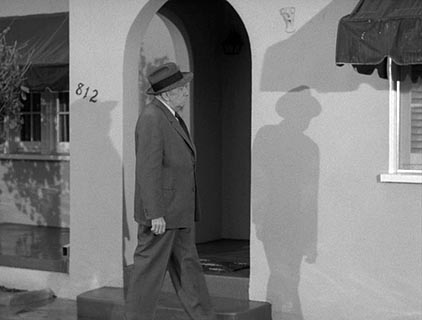 A close-up of the door showing the street number. 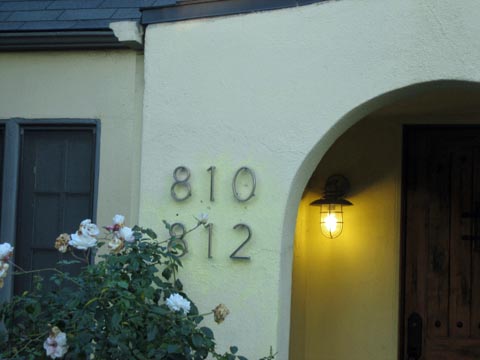